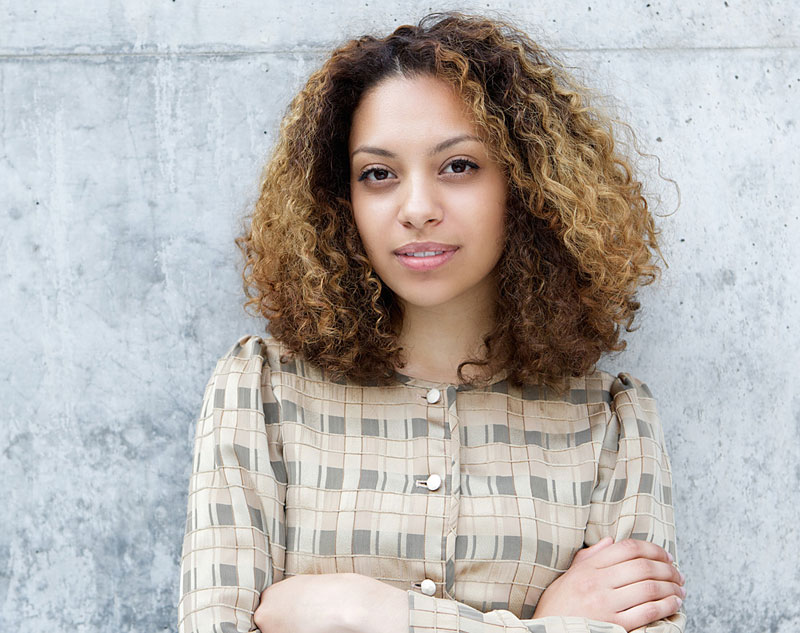 Being less than accurate about what others think of you may have an upside.

Your longtime romantic partner. A new friend. A stranger on the bus. You probably have an idea of how each of these people sees you. Such beliefs, known as meta-perceptions, help you navigate the social world. If you think you’ve made a bad impression on your boss or neighbor, you’ll probably try to correct it during your next encounter.

But our social instincts are far from perfect. A recent study reported in PLOS ONE found that only 53 percent of classmates whom subjects named as “friends” saw those respondents the same way.
How critical is it to correctly read what others think of us? That may depend on which side of a relationship you’re on.
“Other people are going to enjoy you more when you know how you come off,” but aside from that, there’s no obvious gain for you, says psychologist Erika Carlson of the University of Toronto. In a series of studies, she had participants fill out personalitymeasures—to see, for example, how extroverted or conscientious they seemed to themselves—and guess how they would be rated by social connections. Participants who were more accurate about the impression they made tended to be better liked by new acquaintances and friends reported more favorably on relationships with them. One possibility: People who can sense how they come across may tweak their self-presentations to their advantage.

For those being judged, however, believing that they were seen positively—and in a way similar to how they saw themselves—was more clearly linked to relationship enjoyment than was actually knowing how they were seen. In a related study, psychologist Peter Borkenau and colleagues in Germany showed that the tendency to assume that others shared one’s self-view was associated with higher self-esteem and fewer reported symptoms of personality disorders.

Long-term bonds have been shown to benefit when one’s partner agrees with one’s self-view—even if that view is negative, says psychologist William Swann of the University of Texas at Austin. “I see this as a healthy tendency to prefer people who really know and understand us,” he explains.
When your sense of self-clashes with what others see, though, a bit of ignorance might not hurt. “If you assume people see you as you see yourself, that’s a kind of bias,” Carlson says, but “it still feels good, even if you’re wrong.”
Source: PsychologyToday.com